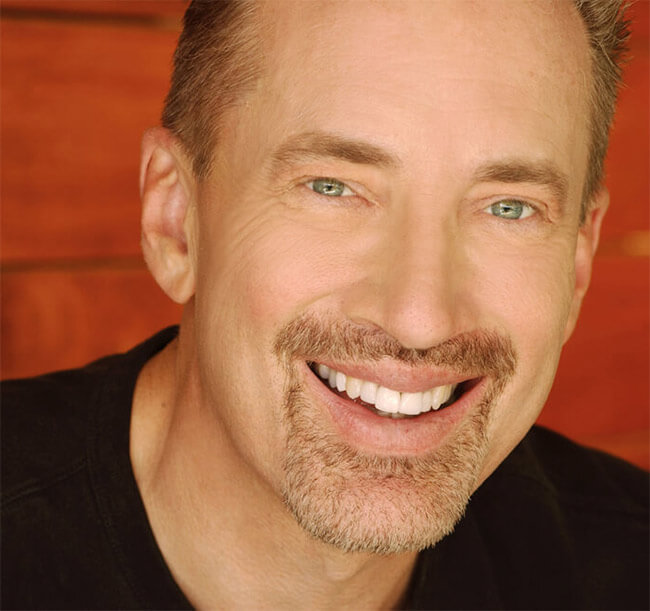 Tune in M-F to the Gary Bryan Show on K-EARTH 101! Gary along with his co-host Lisa Stanley bring you music and fun all morning long.

We go nationwide every weekend on great radio stations with music and memories! Click below for a partial station list. 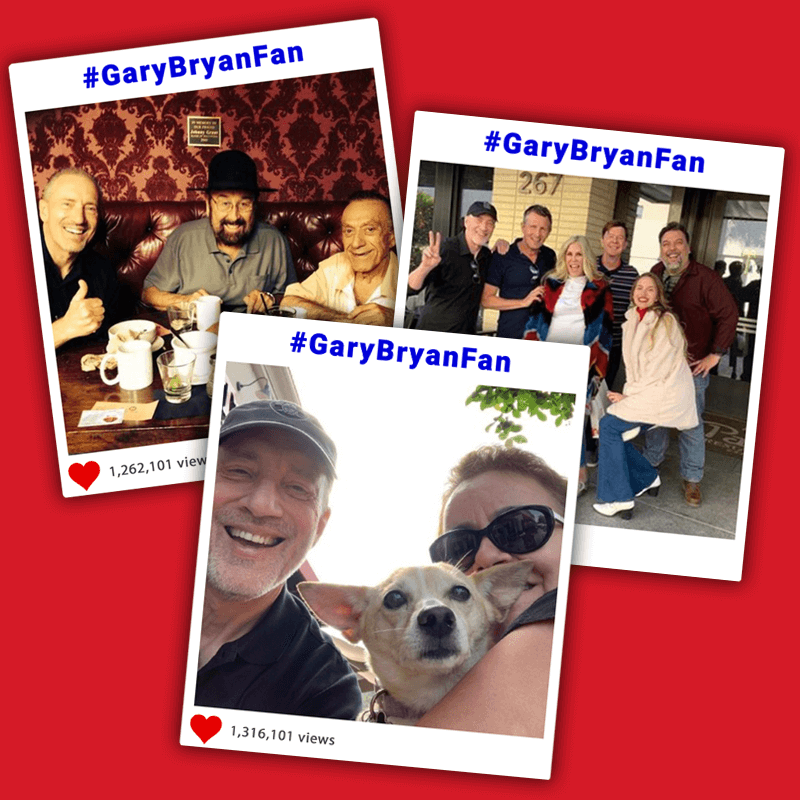 Fan of The Month:

Duane Fox, from Deep in the Heart of Texas. ‘Tis the Season!! 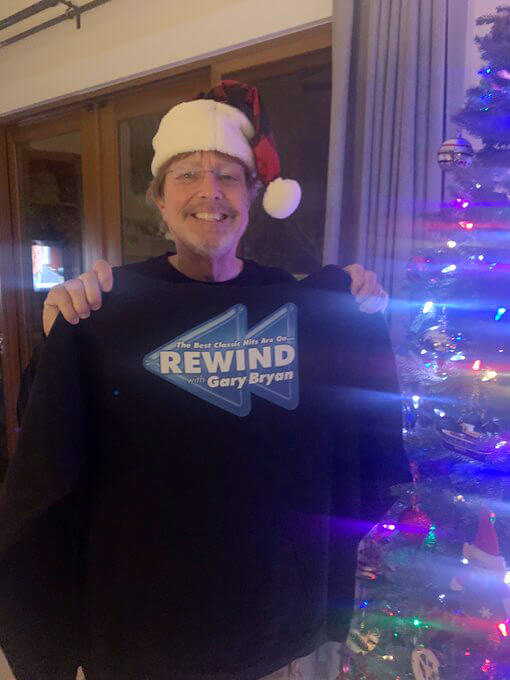 Join Gary Bryan's Fan Club for Absolutely FREE and you could WIN prizes!

Yes, each month Gary will select a member of his Email VIP Club and send them cool prizes like Gary Bryan swag and more! 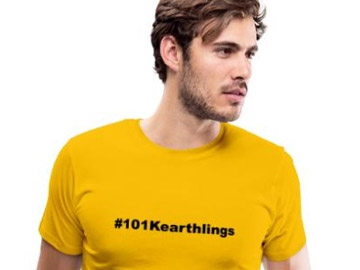 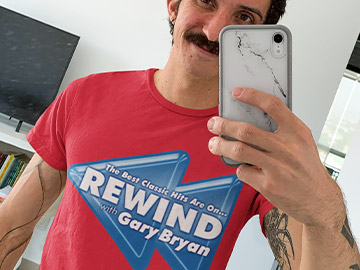 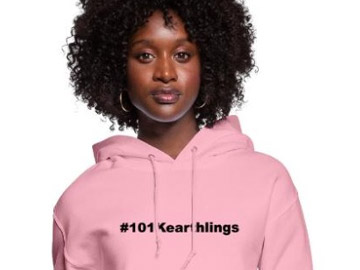 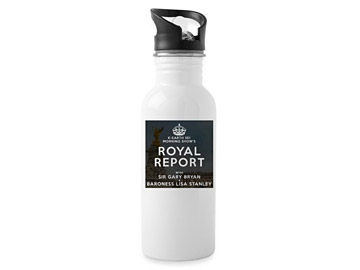 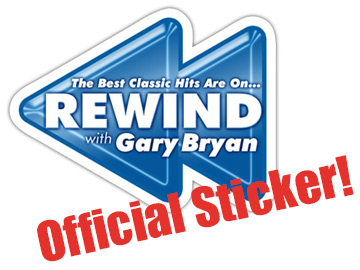 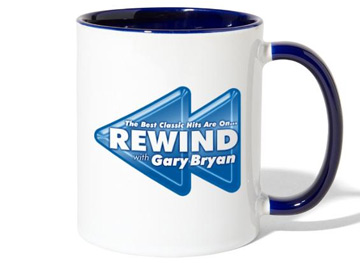 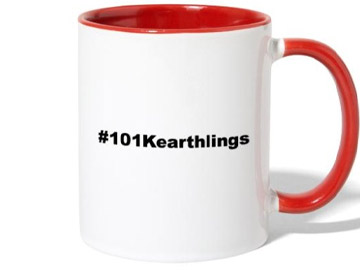 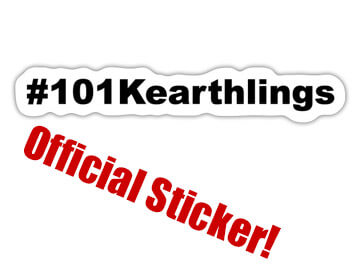 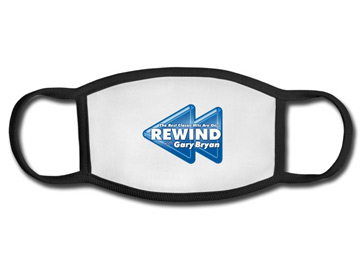 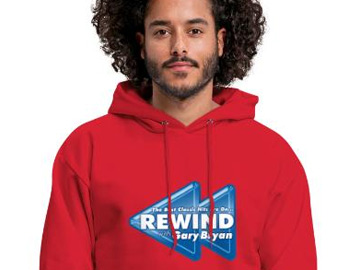 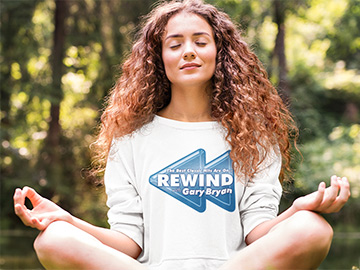 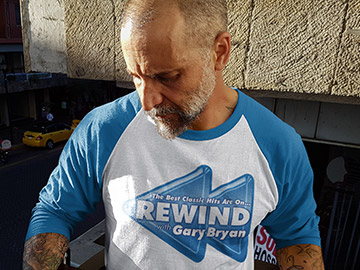 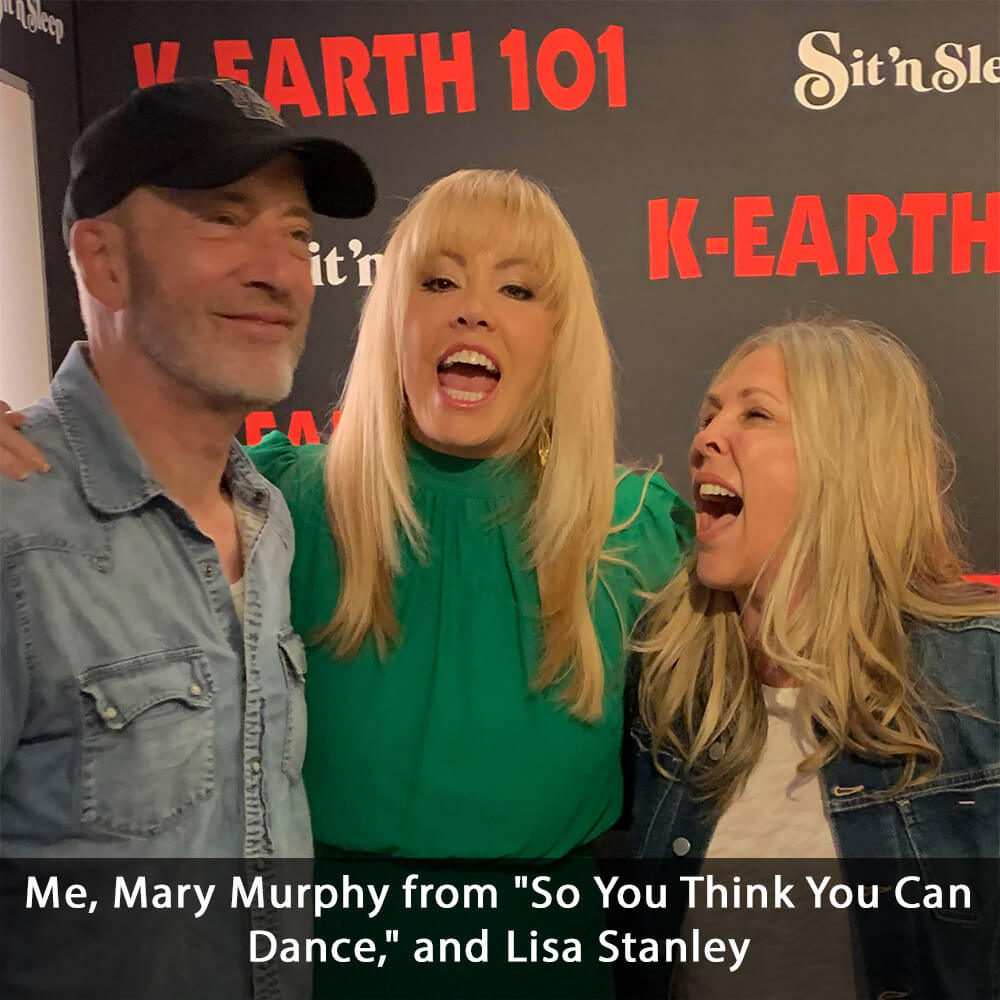 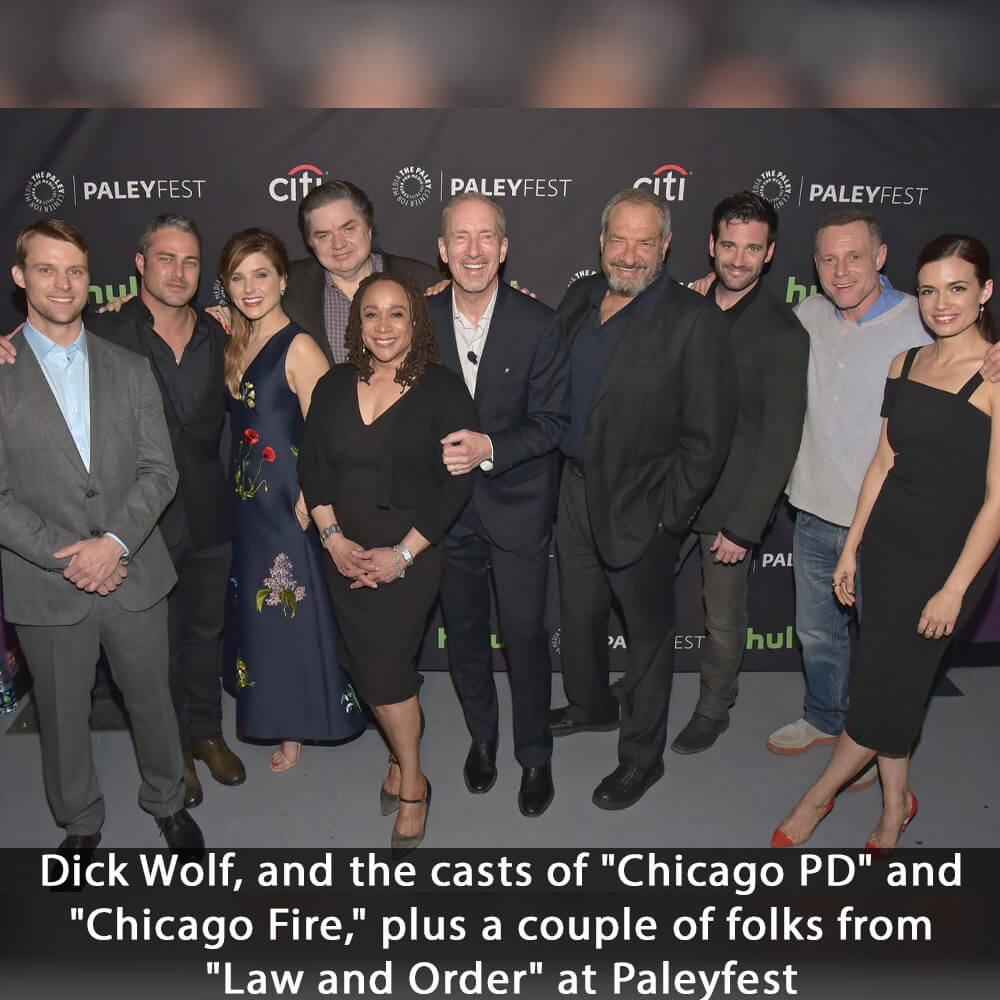 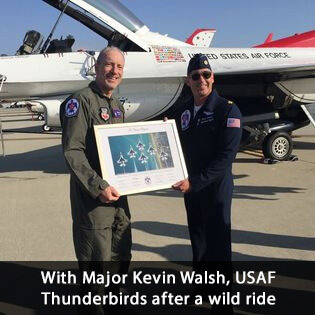 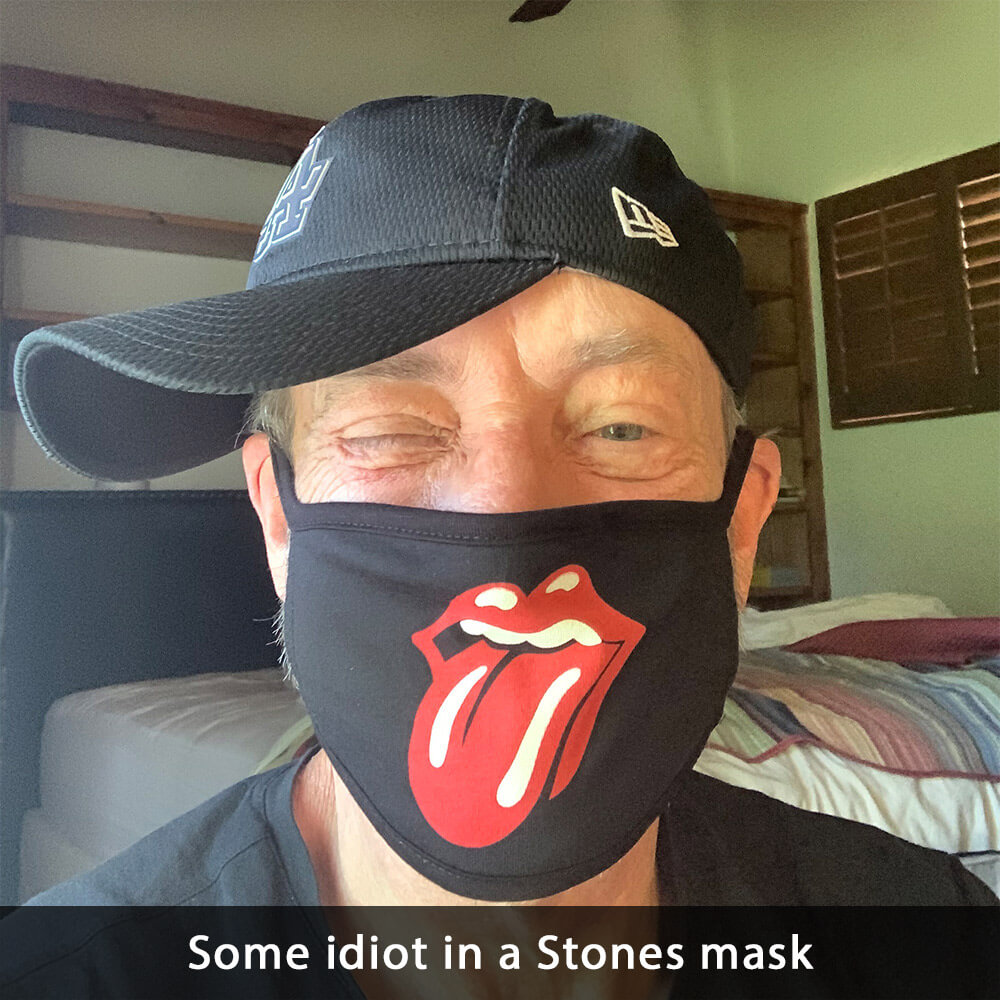 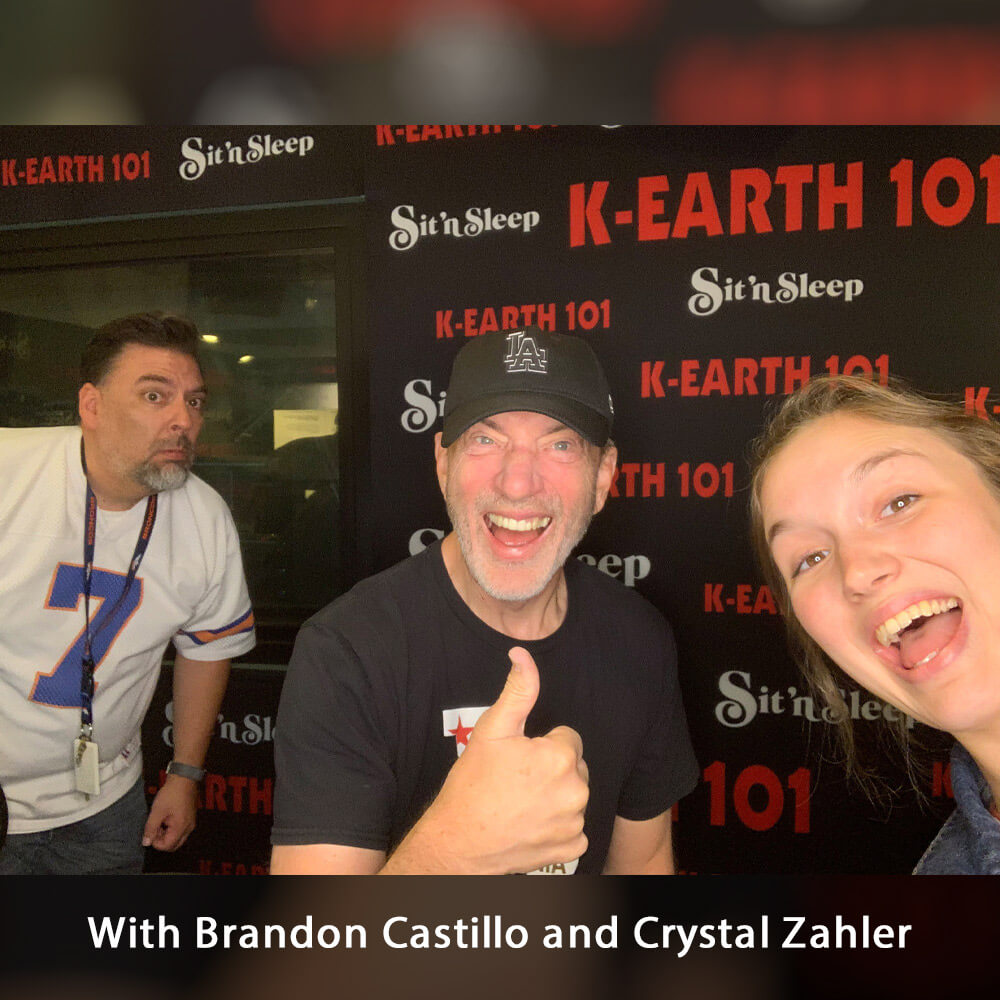 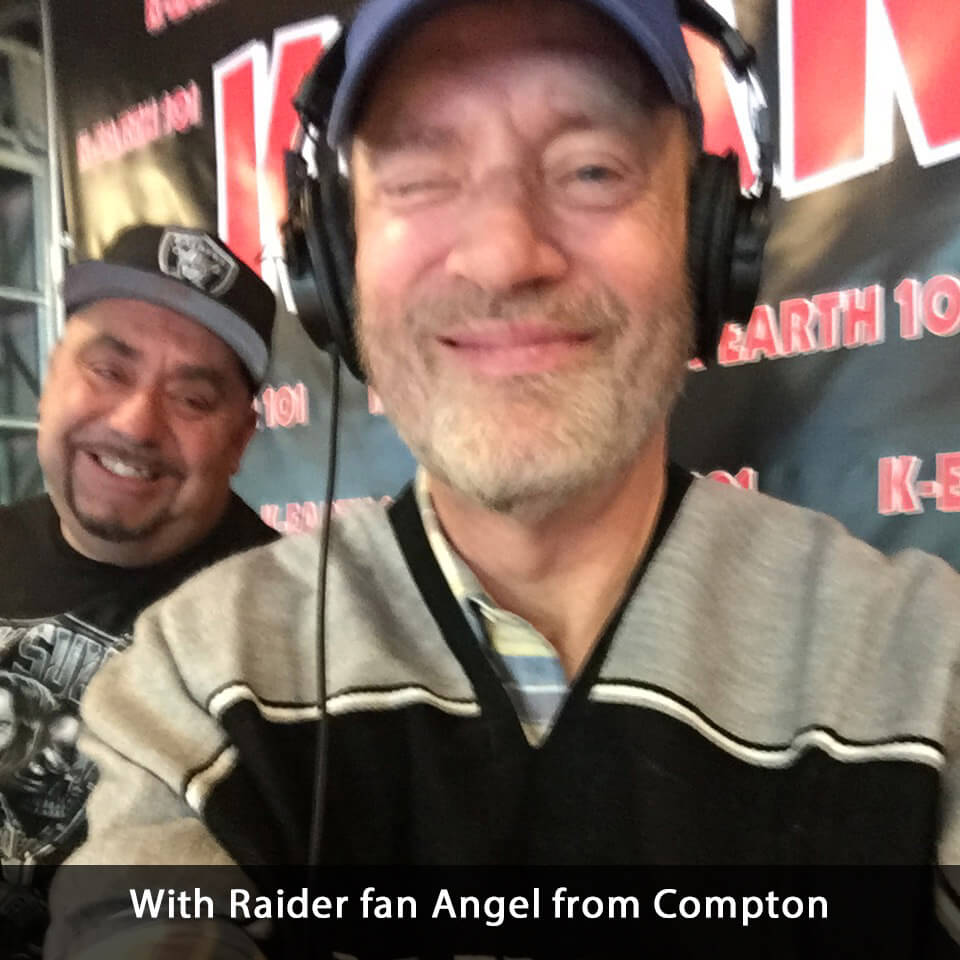 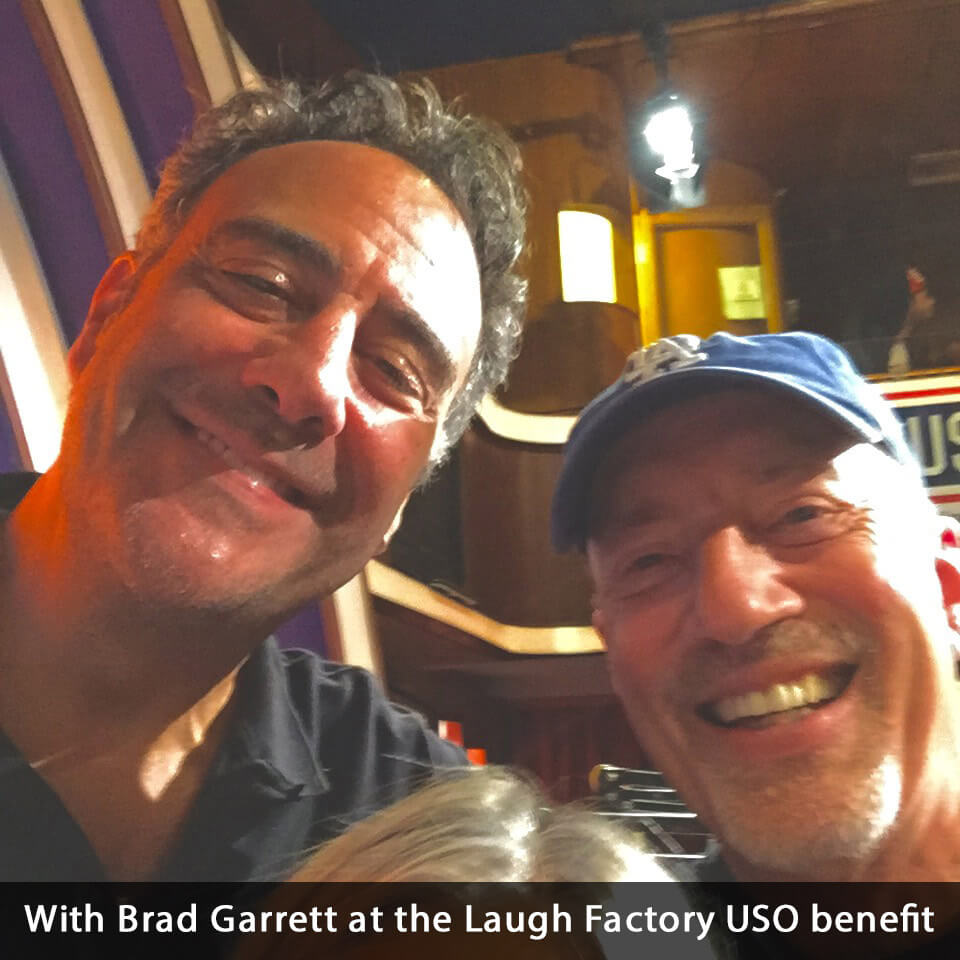 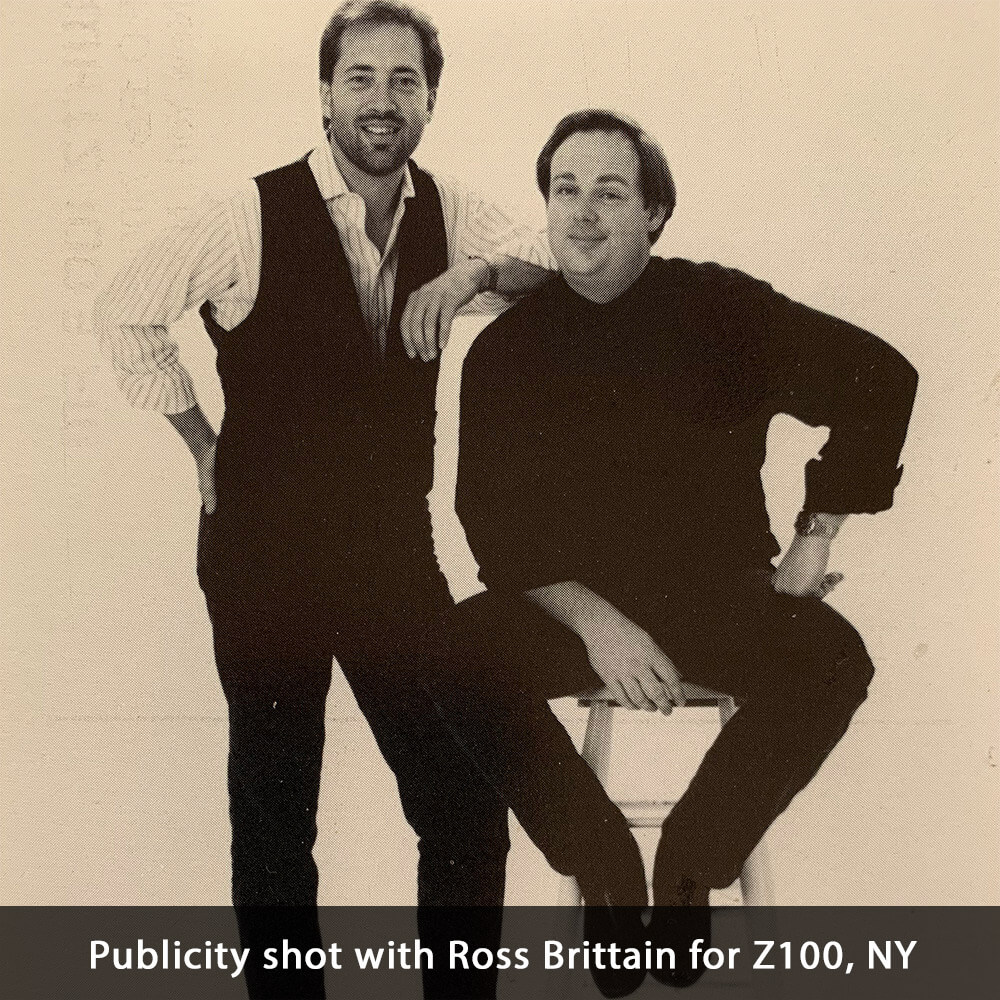 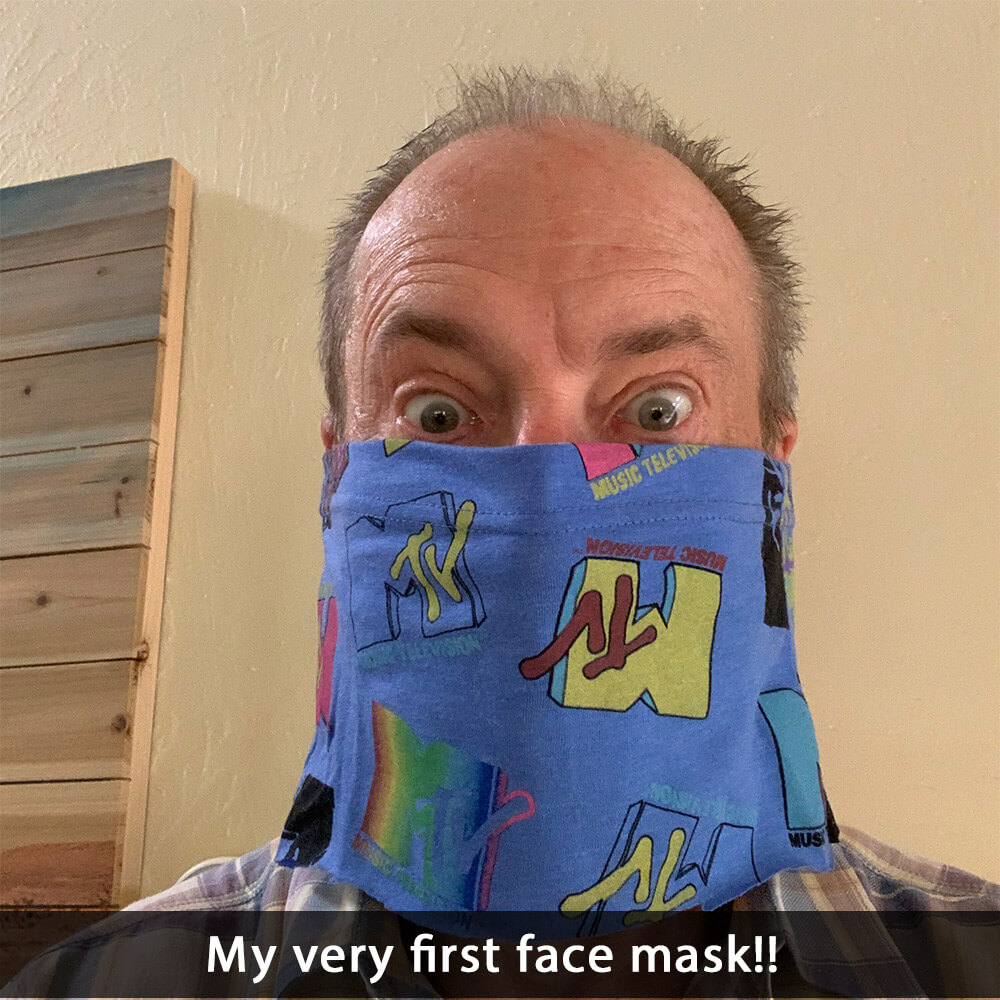 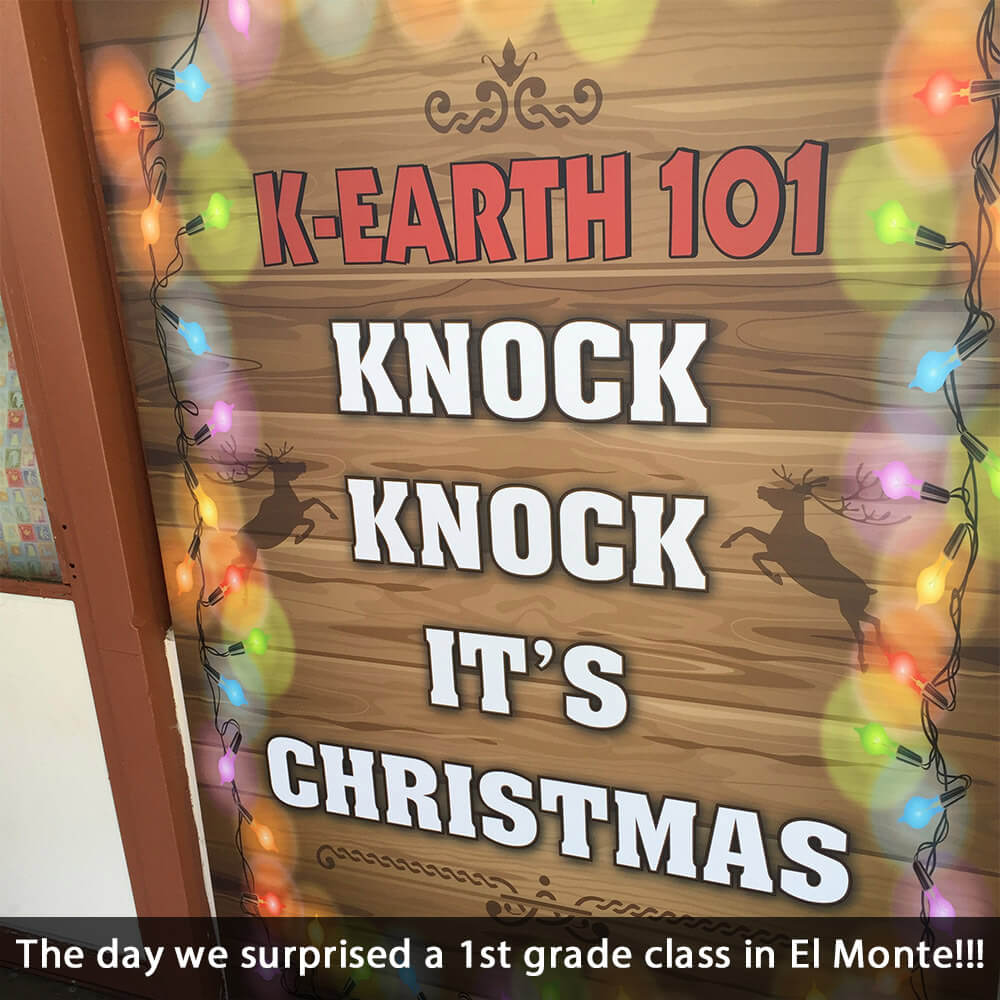 My Favorite Cause: The USO!

We have raised over $3million for the USO in Southern California, including the Bob Hope USO at LAX, and the USO’s in Ontario, Palm Springs and at the John Wayne Airport in Orange County! Go USO!

If you’d like to hear REWIND on your local station, reach out to gary@radiogenius.com!!

A few words about my past: As a young child in Carson, CA., my teachers told me I could have a career as a rocket scientist, but that sounded like too much math, so I decided to become a rock star instead. At 17, I walked into a small town radio station and asked if I could use the restroom. The next day I was on the air and officially in the radio industry. I’ve never been able to get out.

After traveling much of the known world, performing in front of inflatable audiences and working at great stations like KUBE in Seattle and Z100 in New York City, I accidentally wound up at KEARTH 101. When I got to Hollywood, I stalked Dick Clark and begged him to do a syndicated show with me called “Dick Clark presents Rewind with Gary Bryan,” which currently airs on great stations across America (coming soon to other planets).

My long-suffering wife has put up with me since we were 19, and my four kids have all considered changing their names. That’s my story, what’s yours?? Hit me up at gary@radiogenius.com and we’ll talk!!

(Tap on number to call on mobile)

Send Me a Message